Home Care for Community Humanity and Saving a Nation

Humanity and Saving a Nation

The poet Czeslaw Milosz once asked, ‘What is poetry which does not save/Nations or people?”   In the 1989 work Zinky Boys, Nobel Prize winner Svetlana Alexievich, shows us what is at stake.

Alexievich, a Belarusian literary journalist, won the 2015 Nobel for her collections of haunting interviews. In Voices from Chernobyl, she spoke with the victims and refugees of the world’s worst nuclear disaster.  In Second Hand Time, she surveyed the survivors of the Gulag and the Party officials who put them there.  In this work, Zinky Boys, she tells the stories of the Soviet soldiers who fought in Afghanistan. She interviewed “the mothers and grief-stricken brides of the dead and their loving sisters, hearts torn with sorrow, and the young boys robbed of their fathers”, as if they were as if they were characters out of Virgil’s Aeneid. Book 11, Line 257-59. 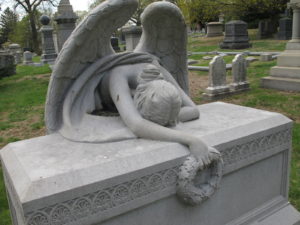 The accounts are desperate and poignant, tragic and raw. They ask us “How we are to live in a world that is all too often incomprehensible, unfair and unjust?”.

I picked up the book for several reasons.

First, although practically forgotten, the US war in Afghanistan continues today. It is already the longest in our history. How the Soviets described IEDs and beheadings, torture and terror in 1989, is no different than what we read in the New York Times today.  “We learn from history,” Hegel said, “that we do not learn from history.”

Second, Afghanistan was the Soviet’s Vietnam. The desperation and dissonance expressed by those who were there, reveals something about my own country’s nightmares and scars. 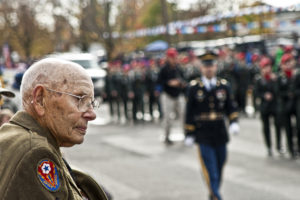 Third, as tensions between the US and Russia continue to rise, I cannot help but see a certain familiarity in the gaze of those blue-eyed farm boys they sent off to war. Barely old enough for their shaving cuts, they too honored country and flag and were told they were fighting to liberate a people and bring about a better life.

Finally, as someone who writes and teaches about the best humans have to offer, I cannot look away from the dark corners of our lineage: the exploitation and deceit, the abandonment and shame.   “You asked me what I’ve learnt in Afghanistan,” said a young woman sent to Kabul a month before she was to be wed, “Well, I’ll tell you what you can’t learn here: about goodness, kindness or happiness.”  (p. 75).

There were moments of humanity there, amidst the cruelty and manipulation.  “In these conditions, good men get better and the bad get even worse,” said a young civilian employee. (p. 41) But they were few. What the stories do, is create a sense of appreciation and urgency.

Appreciation, because no matter what piddling, nagging things poke me throughout the day, Zinky Books provides a context.  It is a portrait of the persistence of injustice and absurdity. No matter how 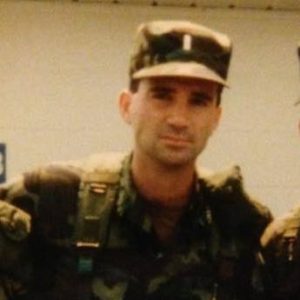 comfortable or proud or certain we are about what is right and good or how things should be, life is not always right and good or how it should be. Search for and savor the good things are all around us: the miniscule kindnesses, the moments of beauty, the loving friends.  They are there, and they will sustain you and keep you moving forward as we fight for the things we must do.

There is an urgency too. After watching how people who are simple and proud can be swept away by something so much bigger than themselves, how can I go back to my regular life: To the shopping malls and the service stations with gasoline that is cheaper than milk?

I have never been to war. No one has asked me to do brutally, senseless things. I have no inner need to justify or rationalize who I have been.  I just need to keep going to work every day. Paying the taxes and the bills. Fighting mold in the crawl space.  For anyone who is hopeful and optimistic and believes in the goodness of personal angels, this deeply tragic tale is a call for increased diligence. It is essential, if we are going to live in this world, that we demand and insist upon fairness and kindness, patience and humility, for all people.  It is essential that we look one another in the eye and learn to embrace.

It is hard. It is hard because faced with injustice, it is tragically easy to hurl the stones of our anger and outrage.  But as justified as we may be, we cannot belittle ourselves by the sacrifice of our own magnanimity. There is too much at stake.  Stand up. Never tolerate injustice. But it is only through a steadfast devotion to humanity that we will save nations and people.

Portrait of the Author as a Young Man. A photo of John “Sean” Doyle.